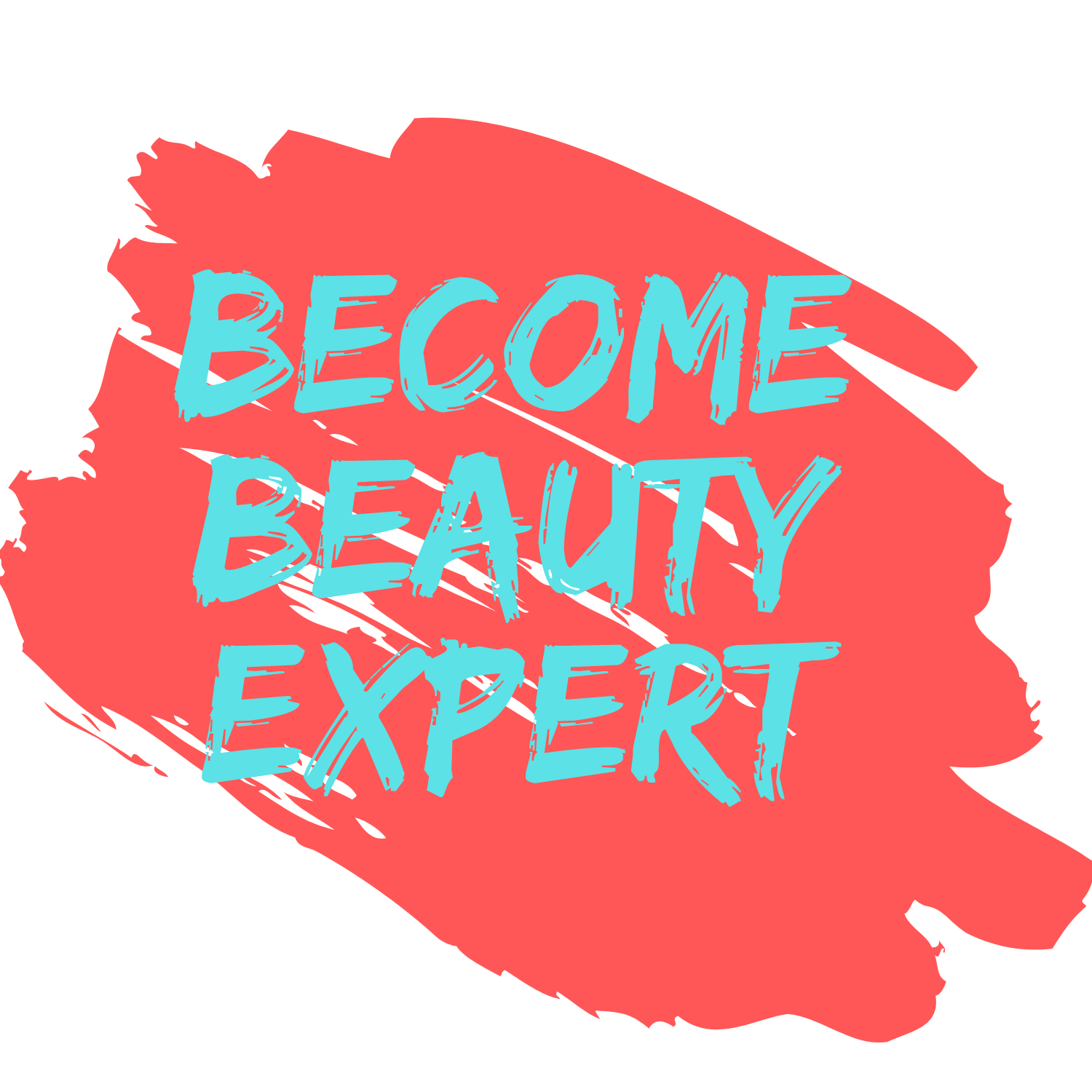 Story of Single Mom to Become an Entrepreneur God has given path for everyone. But decision made by us are responsible for our future. It also about the success story of a single mother who became an Entrepreneur taking right decision when it was required.

It’s story of women, named Maitri. Maitri was youngest child in her family after three sisters and a brother. Her father was a brave soldier and left the world during the Kargil war. Maitri was only 6 year old child at the time when his father died.

Maitri was too fatty and after death of her father her mother was worried about her marriage. After completing her High-school, her mother started searching groom for Maitri. Maitri became married when she was 18 years. Her husband was working as a sales man in an automobile company.

Maitri was taking care for her family very well and her in-laws were very happy with her but due to old age they left the world after 2 years of her marriage.

How to be a Certified Makeup Artist? – Seek Your Passion into a Career!

Maitri and her husband decided to expand their family and after a year they were blessed with twins.

Maitri became busy in taking care of her family and bringing up her children. One day Maithri got a phone call from police station that an accident occurred near highway and her husband lost his life.

Maitri was shocked but she was also mother of two children who were only 6 years and they started crying after seeing their mother quite.

Maitri somehow managed to informed other family members. The crowed started coming to her home, giving suggestions to her. All the rituals completed and now time came when the problem started. Maitri’s mother decided to stay with her for few months to support her.

After a month, Maitri received amount around Rs. 3 to 4 lacks. She was happy as she has to pay fees of her children, bring rashan including grains, pulses etc, payment of rent, cable etc. Suddenly her mother touched her shoulder and told her that you (Maitri) has to think about future of her family.

Her mother told her that this is the last amount which she would receive from the money of her husband. After this she has two choices; either to spend this money in house hold works and it will be finished within 3 to 4 months or she has to do something or spend the money in such a way that
she can start earning to bring her children and taking care of herself without depending on others.

After listening her mother’s words Maitri became nervous, she said I am only 10 th passed what should I do. Her mother gives her hope saying that you are mother of two children and a mother knows how to manage for her family, have faith on yourself definitely God will show you the right path.

Maitri started searching job. She went to a cybercafé and managed her resume/ CV too. Searching a job immediately is not an easy task and became difficult for Maitri too due to her qualification. Every morning she look in to faces of her children and bind her strength to prepare herself for a new day.

One day her school friend named Riddhi came to meet Maitri after listening loss of her husband. Maitri asked Riddhi to help her in finding a job. Riddhi suggested her to take certification in Cosmetology and work as a beautician.

Suggestion of Riddhi lighted a hope in Maitri and the goal was changed now to find an Academy instead finding a job. Maitri asked Riddhi to help her in finding a good Academy. Riddhi searched on Google and suggested Maitri three Academies.
Maitri went all the three Academies to find out the best suitable Academy among them. Maitri find that “Meribindiya International Academy” is best for her as in the first meet she feels like the peoples are very polite and moto of Academy is to make a person independent and guide them for future also. Academy offer different courses with full facility to practices everything and clear all the doubts too.

After a year one day a thought comes in Maitri’s mind that now she is earning a good money and bring-up her children very well but she shall not limit herself in this, she can do something better than this. Maitri decided to open her own beauty salon and after six months she opened the same on her birthday in the same year.

Maitri also provided employment to an another single mother in her parlor and to a girl who want to be independent before her marriage.

Maitri was very hard worker and after becoming an entrepreneur she became helping hends for others too. Maitri is a true inspiration to females in her society for becoming independent and a successful entrepreneur. She also helps single women to stand-up for their families

My Journey from an Engineer to Self Makeup Artist

My Story of Aatmnirbhar: Lockdown Become a Big Opportunity – Turn Disaster into an Opportunity

How to be a Certified Professional Hairdresser? – Skills, Education, and Opportunities!

What Are Lakme Academy Makeup Course Fees In Delhi?

How to do International Nutrition Courses?

Your Beauty Business Deserves The Best Brand Name. Here’s How to Get it (based on our experience with 30,000+ clients)

Everything You Need to Know About VLCC Bridal Makeup Course

WHICH ACADEMY IS BEST VLCC INSTITUTE OR LTA INTERNATIONAL ACADEMY?

Where To Take Microblading Eyebrow Course

Career Opportunity After Doing A Microblading Eyebrow Course In India?

Which Academy is Best, Lakme Academy OR Jawed Habib Academy

Which Academy Is Best Lakme Academy Or Orane International Academy